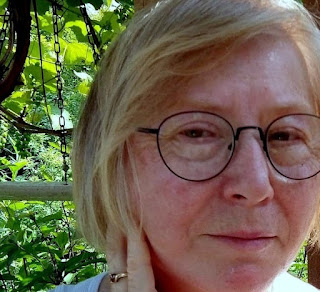 Laura Lea Comeau - Harrison has been exhibiting and creating art for the last 30+ years. She has been able to pursue her art full-time since immigrating to Canada in 2004.  She primarily works in acrylics and watercolours, but maintains a passion for black and white ink drawings as well.

Her art is inspired by her love of nature and the beauty of Canada. Each painting attempts to translate this beauty to the viewer as seen and experienced by the artist.
BIO:
2022- Artist in Residence BeauBears Parks Canada  - August
2021 - Concept Coordinator of 'Artists on Island of Pines Beaubeaurs' with the Beaubears Interpretive Center

2009-2010 Art advisor for Pukaskwa National Park committee which reinstated the Art in the Park series on Lake Superior North West Ontario - Uniting artists from Sault Ste Marie to Thunderbay for the event.


Now residing in Derby (Miramichi) New Brunswick.   Works can now be viewed at home on a seasonal basis - email for an appt.

You can contact Laura Lea by email at LauraComeauArt@gmail.com to arrange an appointment to view cuttent works.  Twenty-four hour notice for an appointment is appreciated. 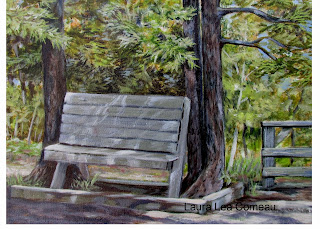